It’s important that our sons and daughters have an opportunity to learn about the other half of the story about the reproductive system.

For example, girls have about 300,000 eggs in their ovaries when they begin puberty. After they start having menstrual periods, they ovulate an egg each month. Several eggs mature each month, but typically only one is ovulated. The rest of the eggs in the race for ovulation that don’t make it, will be lost until all of the eggs are gone by about 51 years old. 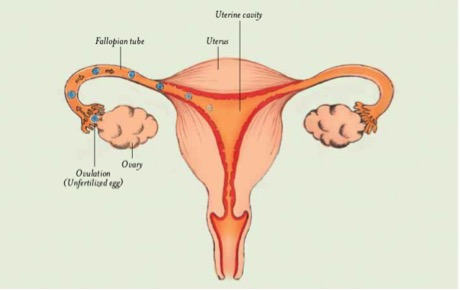 Boys don’t start producing sperm until they are in puberty. A thousand sperm can be produced per second after the boy is sexually mature. Most of the sperm are lost unless they become part of an ejaculation. 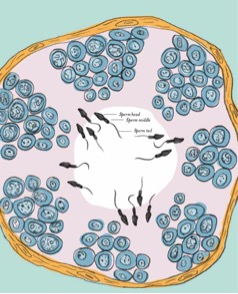 A Look Inside a Testicle