Erections of his penis are occurrences that can happen even when he is baby. He is familiar with them and has probably also been surprised by a spontaneous erection at inconvenient times as he enters puberty.

An ejaculation is something very different. During an ejaculation there is a release of semen from the end of the erect penis. The semen is formed of two parts, fluid and sperm.

It would be helpful for your son to understand this process before he experiences his first ejaculation. If your son is in that 11+ years age group, now is the time to give him resources to explain ejaculations and help him realize this is a normal experience for boys his age.

For many boys, the first ejaculation might happen during the night. These ejaculations are called wet dreams or nocturnal emissions. Your son might wake up to wet bed linens and wondering what has happened. Wet dreams are also normal occurrences.

Although it can be a little difficult to engage boys in this age group about their body, especially their reproductive system, it is certainly worth a try. 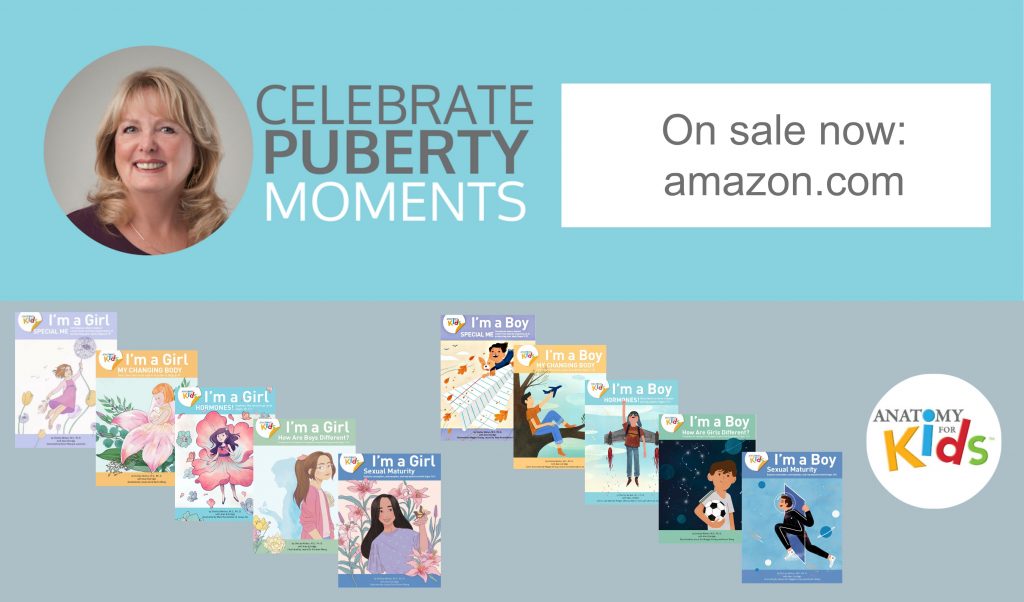