This is a PDF that you will receive in your email and can download immediately! 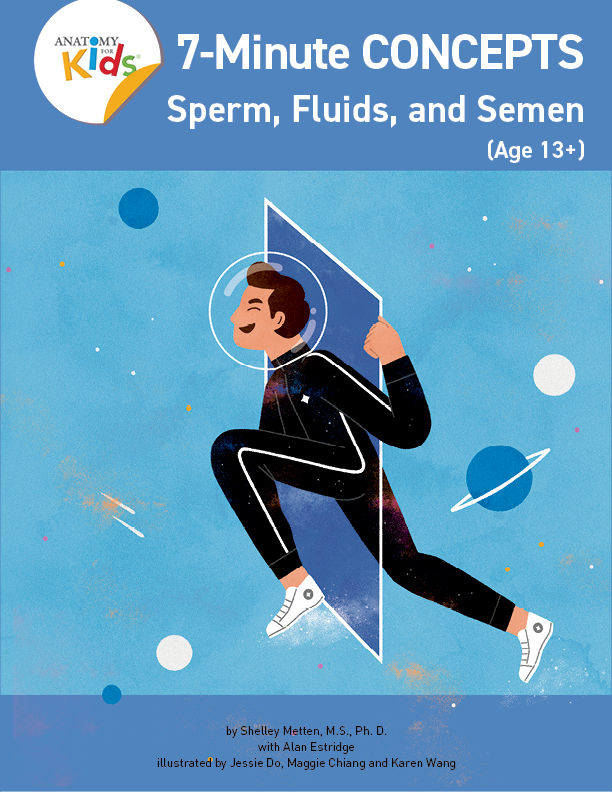 Your son has questions about how semen is formed and what happens during an ejaculation. Now that he is sexually mature, these answers matter.

This ebook answers these questions for your son.

Dr. M uses colorful and accurate illustrations to teach your son about where semen is formed and its release during an ejaculation.

Here are a few pages from this ebook:

Your son has begun having ejaculations and has completed puberty. Now is the time for him to learn about the responsibilities that are part of becoming sexually mature.

This Small Topic, written for boys 15+ years, describes boy anatomy and explains how semen is formed. 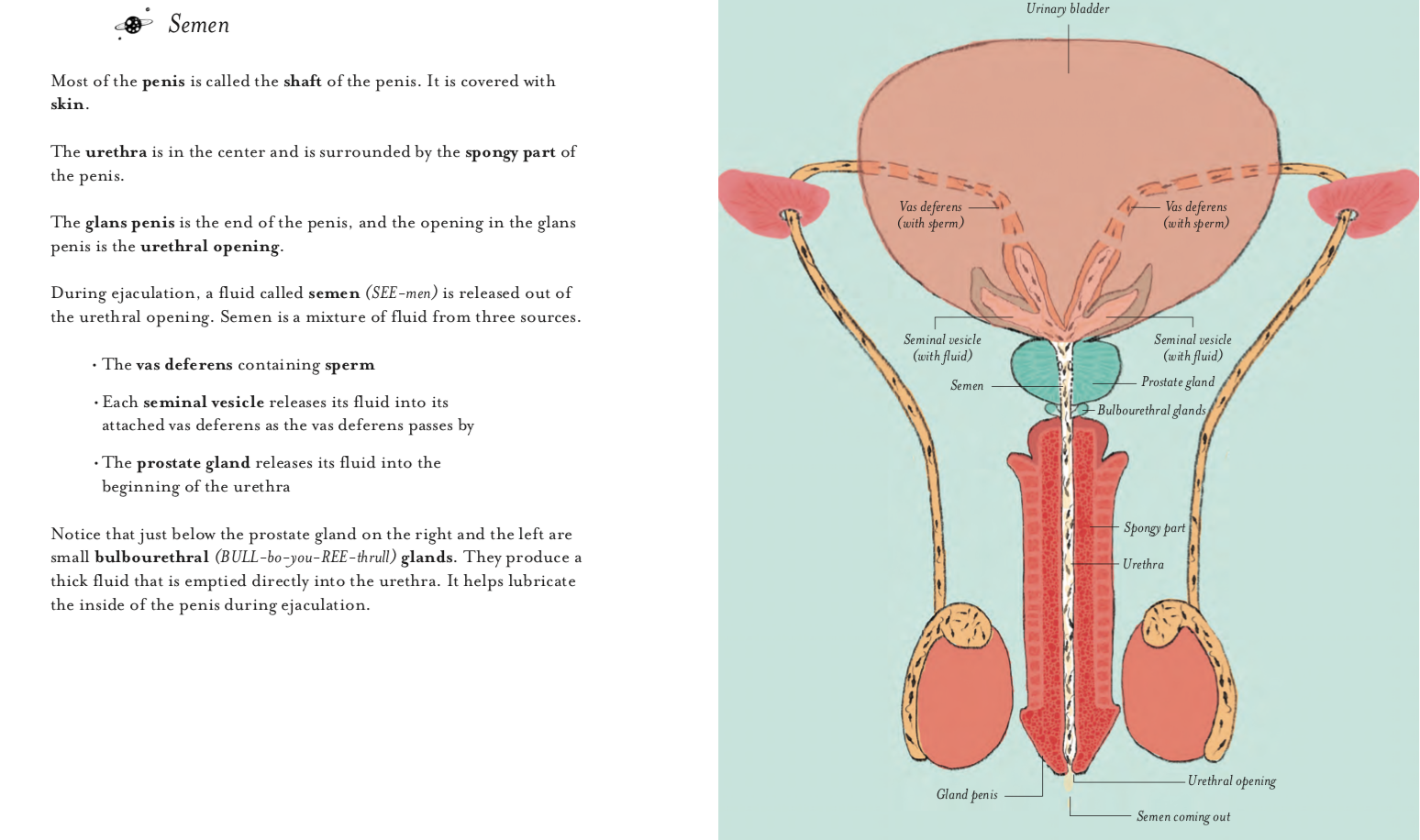