You are here: Home / Blog / Boys / 8-10 Year Old Boys / Have Your Noticed Attitude Changes in Your Son as He Enters Puberty?

Are you a little surprised that your 8-10-year-old son has become more emotional and little more moody recently? This is one of the first signs most parents notice that something is beginning to change in a big way.

Along with other signs, like a change in body odor, you realize he has entered early puberty. It is so hard to believe that your young child is at such a significant stage in his life, but it is happening.

What does this mean for your parenting style? As your son slowly moves through the years of puberty, your parenting style will need to mature along with him. This is a big challenge for parents. It was much easier when you could simply give him a directive and he would probably follow it. Now, he is going to start pushing back against you.

Most parents think this change is because of an increase in testosterone as their son enters puberty. That is probably true. But, another significant change is happening in his brain. Slowly his brain is forging new pathways that prepare him to begin to think like a young adult. First, the emotional center starts developing, and then the prefrontal cortex (behind the forehead) steps in. The order is unfortunate for parents because it is the prefrontal cortex that is the center for reason and logic and it is supposed to put the brakes on the emotional center. That will happen, but it will take a few years.

I’m looking forward to being your partner as we team up for the adolescent years (10+) with your child. I am here to remind you that your son is growing up, and along the way explain what you can expect next in physical changes in him as well as changes in his brain. 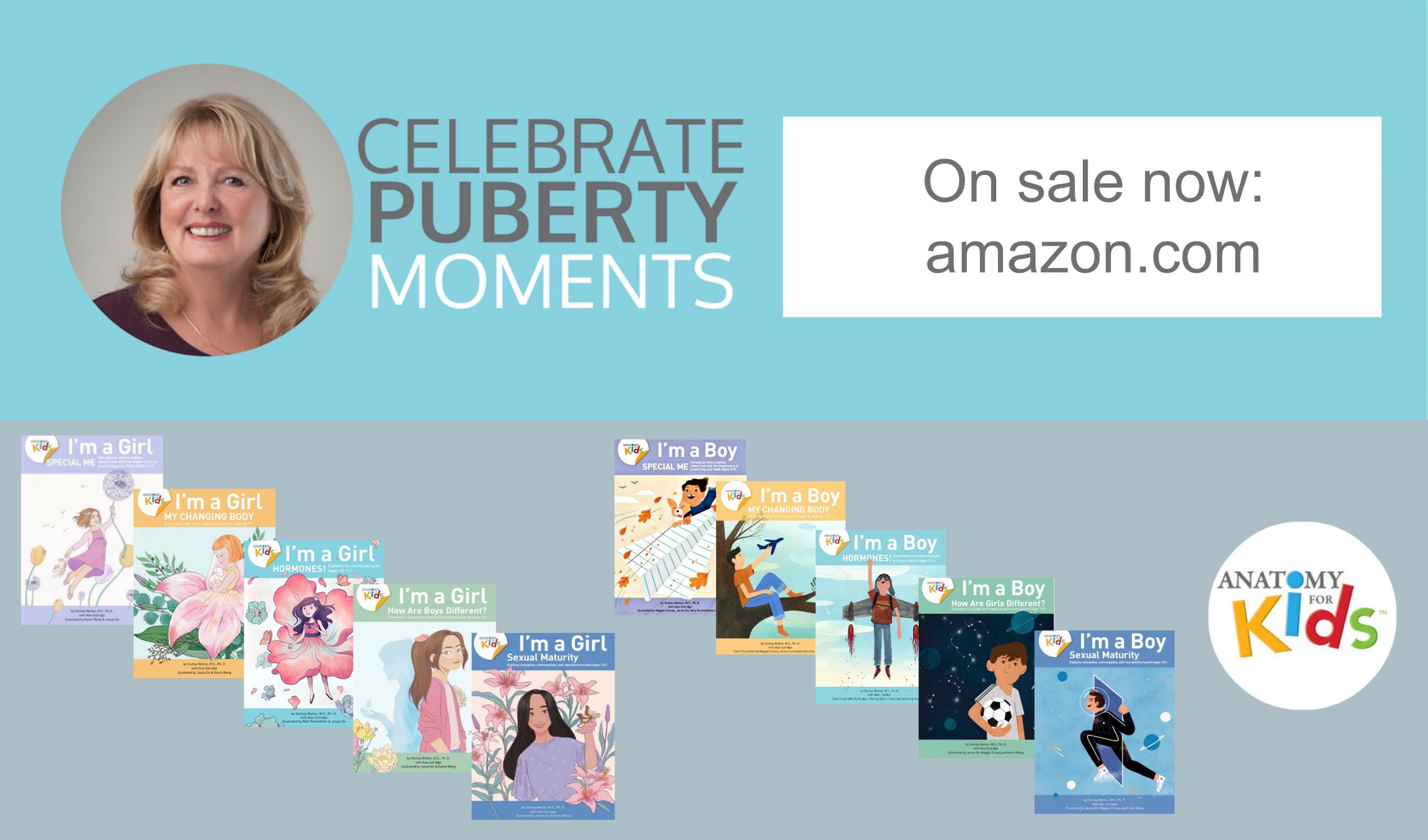