“Boys will be boys” is a common expression we hear to explain adolescent boy behavior. Let’s consider this example. Your 10-year old son comes flying down the street on his skateboard, without a helmet, completely unaware of the potential danger to himself. The thrill of the risky behavior is enough to put a smile on his face as he flies by.

Thinking to yourself that this is just what boys do can bring some comfort to the anxiety you feel inside, but have you considered why boys will be boys? What is going on inside their head that they need to express themselves in this way? 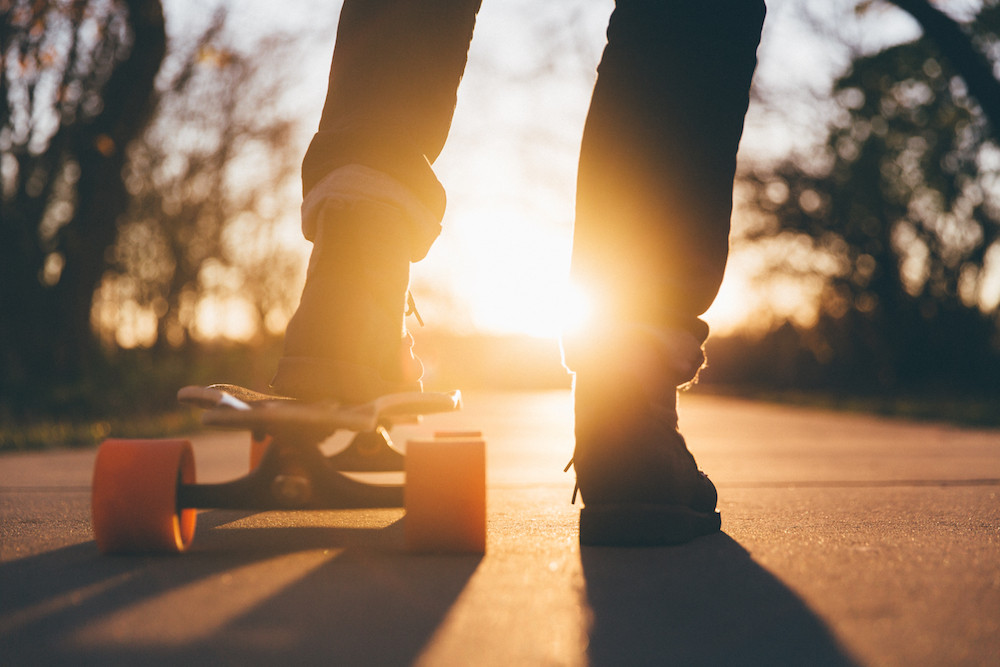 Think about what these young boys are experiencing.

Adolescence is a transitional time for boys, just as it is for girls. Their body is changing month by month as demonstrated by nocturnal emissions (wet dreams) and spontaneous erections, as well as pimples and hair in new places. As significant as these experiences are, what is happening in their brain is even more profound.

Their brain is exploding with developmental changes that lead them into maturity, but also scrambles their emotions. For most boys, these are new feelings and they are not quite sure what to do with them. The response often elicits the “boys will be boys” expression.

Figuring out WHY he’s acting the way he is

There is a lot going on inside and maybe we need to get creative and find ways to explore what they are feeling so we can understand what they doing.

Here are four suggestions if you are brave and want to explore the inner compartment of your son’s emotions.

Boys benefit from great male role models who express their feelings in a constructive way, so dads are important here. But they also need to see the female side of emotional response and that makes moms important too.

There is so much more to talk about as we explore the world of boy emotions.

This is just the beginning!